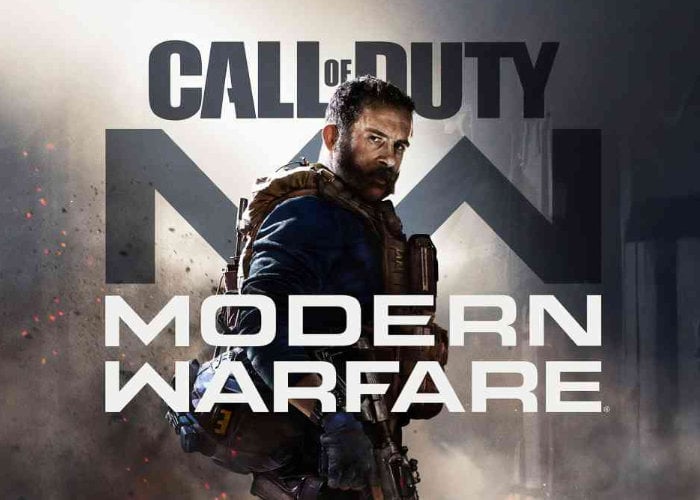 If you’re interested in learning more about the performance you can expect from the PC version of the latest Call of Duty game Modern Warfare. You’ll be pleased to know that the team over at Digital Foundry have put the new game through its paces checking out its ray tracing features and performance when running on PC systems.

Minimum specifications for Modern Warfare 2019 include 175 GB of available storage.

“We’ve looked at the console versions of the new Modern Warfare, but the PC release is an excellent product too with a bunch of great features, cross-play support and – of course – hardware accelerated ray tracing features. Alex presents a complete guide to the game.”