If you enjoyed or haven’t yet seen the spoof “Modern War Gear Solid” series of movies created to reveal the comic side to your favourite FPS games. You might be pleased to know Beat Down Boogie now has combined all five parts of the comic series into one long Complete Saga, creating a 40-minute movie in glorious high definition. 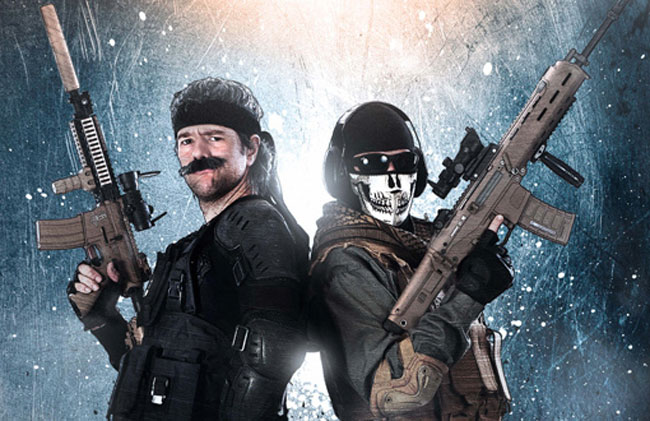 As well as combining all the episodes into one handy movie, other enhancements have also been made to the movies including extra effects and video enhancements together with improved sound quality. Enjoy!

“World peace is threatened by Bobby Kotickovich and his terrorist regime, ActivistSun. The world’s greatest soldier – SOLID SNAKE – and coolest operator – GHOST – must join forces to prevent Kotickovich from building the ultimate weapon – MODERN GEAR! But first they’ll have to defeat some old enemies – MAKAROV and LIQUID SNAKE. In order to succeed, Snake and Ghost must seek help from the universe’s most legendary marine – MASTER CHIEF.”

Check out more information about the series and other projects over on the Beat Down Boogie website.