It looks like Gameloft will be announcing Modern Combat 5 for mobile devices at E3 as they have just released a new trailer for the game for Apple’s iOS platform and Google’s Android platform. 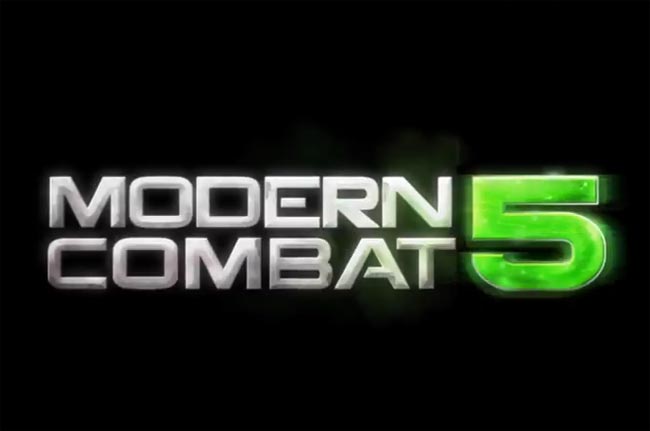 The video above is a quick teaser of the new Modern Combat 5 for mobile devices, as yet we do not have many details about the game, although we can expect more information at E3.