On Monday we heard that Apple had started training their store staff on iOS 5 and Apple’s new iCloud service, and now more details have appeared which could mean Apple will shortly announced the new iPhone 5, along with iOS 5 and iCloud.

According to a recent report, Apple has released iOS 5 to its mobile carrier partners who are apparently training their staff on the latest version of Apple’s mobile OS along with its new iCloud service. 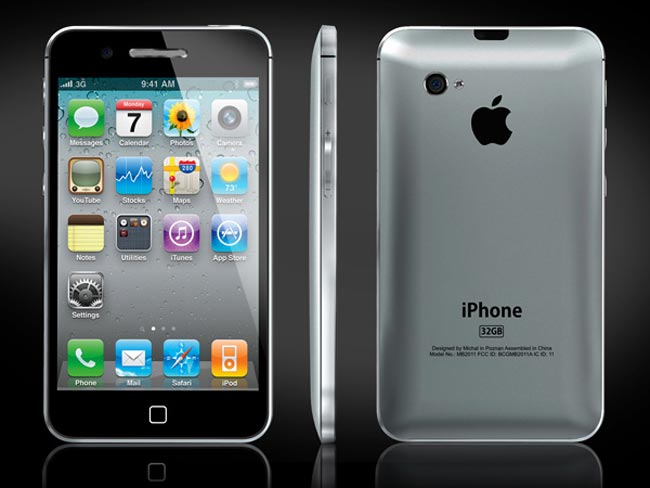 It looks more and more like Apple will officially announce the iPhone 5, and iOS 5 some time this month probably within the next few weeks, considering everything we have heard over the last week. suspect that the iPhone 5 will be officially announced by Apple before the end of September and then it will go on sale in the first week in October, with pre-orders probably starting this month.