You may recall the occasional story about inmates receiving the right to play video games in the clink. This is sort of like that, only instead of playing it’s more like farming and instead of a privilege it’s slavery. Prisoners in the Jixi labour camp in the Chinese province of Heilongjiang would perform their allotted task of breaking rocks by day and rack up virtual gold by night, which the guards would then sell for profits to the tune of ¥6,000 ($924) a day. 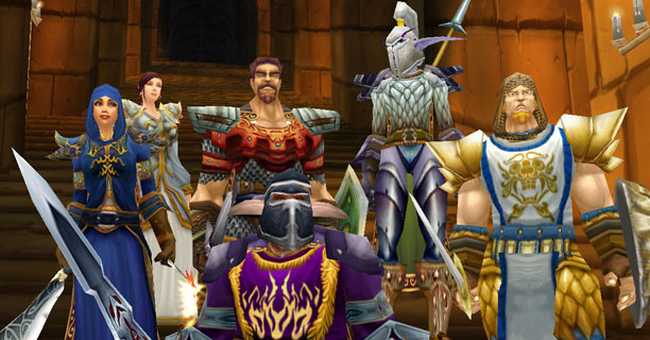 The information comes from a 54-year old former prison guard who served three years in 2004 for “illegally petitioning”  authorities to stop corruption in his hometown. “Prison bosses made more money forcing inmates to play games than they do forcing people to do manual labour,” he claims. “If I couldn’t complete my work quota, they would punish me physically. They would make me stand with my hands raised in the air and after I returned to my dormitory they would beat me with plastic pipes. We kept playing until we could barely see things,” the former prisoner explained further.