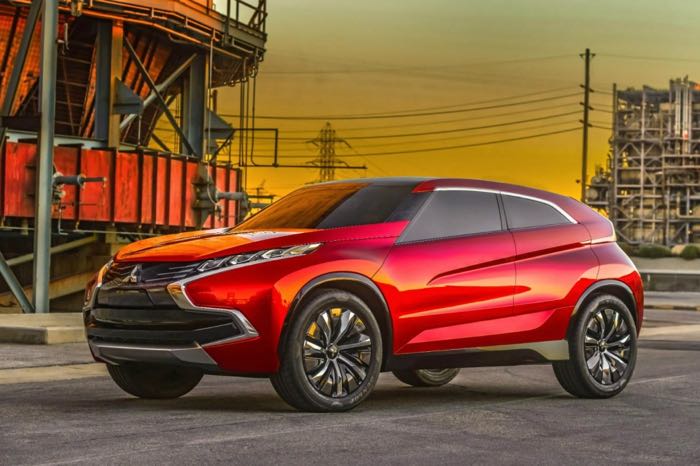 Mitsubishi is the latest company to show off a hybrid electric vehicle at this years LA Auto Show, with their new Mitsubishi Concept XR-PHEV.

The Mitsubishi Concept XR-PHEV is a plug in electric hybrid, which comes with a 1.1 litre inline 3 cylinder turbo to drive the front wheels, with 134 HP and the electric engine to drive the rear wheels, giving it a combines HP of 294 HP. 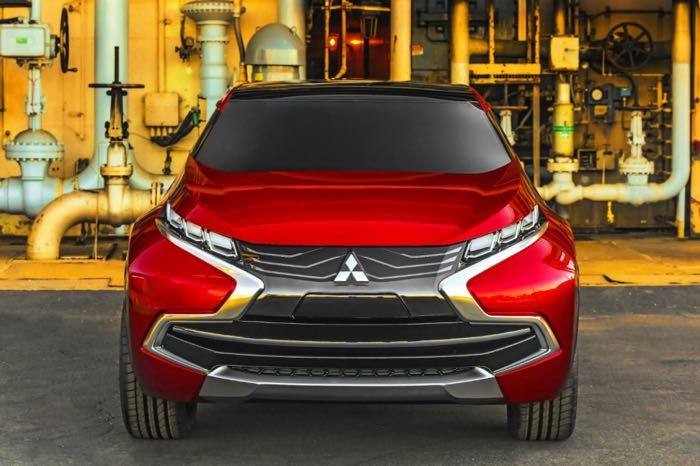 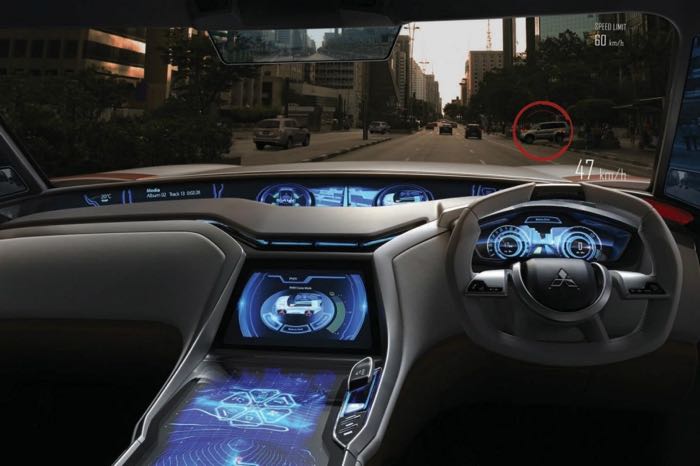 “We brought the Concept XR-PHEV to LA so that we could talk about our new design direction and how future products will be taking clues from its dynamic lines,” said MMNA Executive Vice President, Don Swearingen. “We also brought it to LA to reinforce the message that Mitsubishi is here to stay in the United States.  As we regrow the brand we will introduce new models while updating existing ones, creating a new look and a new value proposition for the brand.” 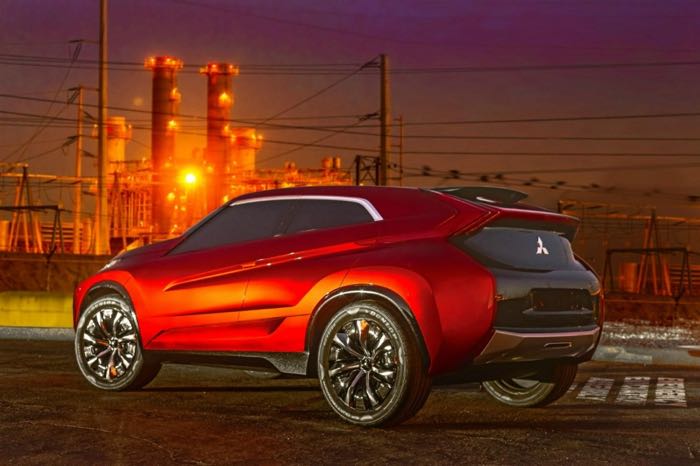 According to Mitsubishi, their new XP-PHEV comes with a combined mileage of 64MPG and an electric only range of 53 miles, it certainly looks interesting from the photos.