MIT researchers have shown off the ‘Copenhagen Wheel’ at the Copenhagen Conference on Climate Change, the device is a revolutionary new bicycle wheel that comes with a range of built in features.

The Copenhagen Wheel can store energy every time the cyclist puts on the brakes, and then the power can be used when riding up hill. 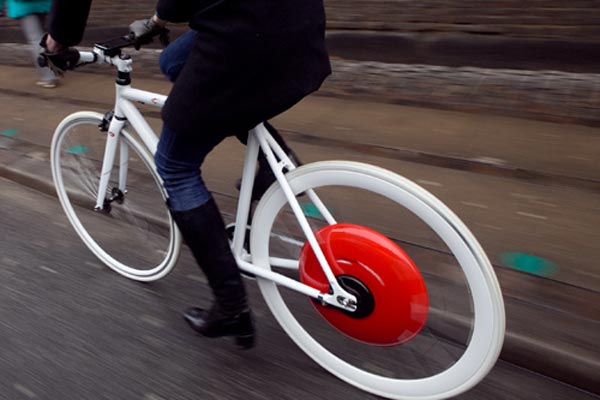 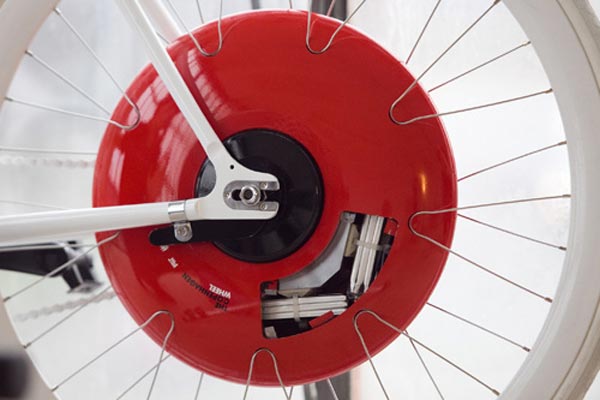 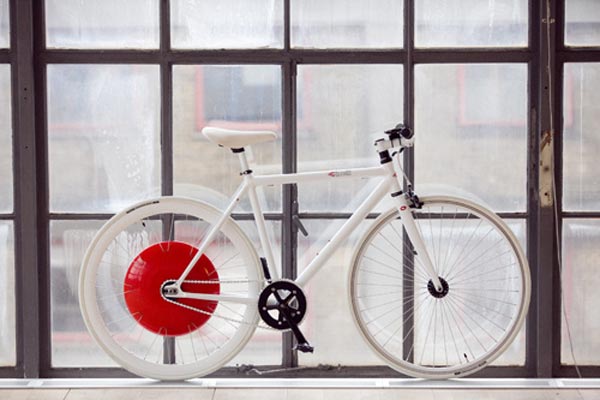 “Over the past few years we have seen a kind of biking renaissance, which started in Copenhagen and has spread from Paris to Barcelona to Montreal,” says Carlo Ratti, director of the MIT SENSEable City Laboratory and the Copenhagen Wheel project. “It’s sort of like ‘Biking 2.0’ — whereby cheap electronics allow us to augment bikes and convert them into a more flexible, on-demand system.”

It also has a range of other features which include built in sensors that can detect speed, distance, direction, the data is then sent via Bluetooth to the cyclists mobile phone.

The Copenhagen wheels uses a technology which is similar to KERS (Kinetic Energy Recovery System), when you brake, the kinetic energy is recuperated by an electric motor and then stored by batteries within the wheel.

It certainly sounds very interesting, and looks a lot more efficient and also smaller and lightweight than systems available on the market today for bikes.