This week the film distributor Miramax’s CEO Mike Lang has revealed that the company would like start a content partnership going with Google’s YouTube and Google TV.

During an interview with New Media Age at the MIPCOM conference in Cannes, Lang explained that Miramax is aiming to expand its digital distribution content partners and hopes to include Google TV and YouTube within its partnerships.

Miramax is well known for its films such as Kill Bill, Pulp Fiction, The English Patient and My Left Foot along, together with cult hits like Amelie and Chocolat. 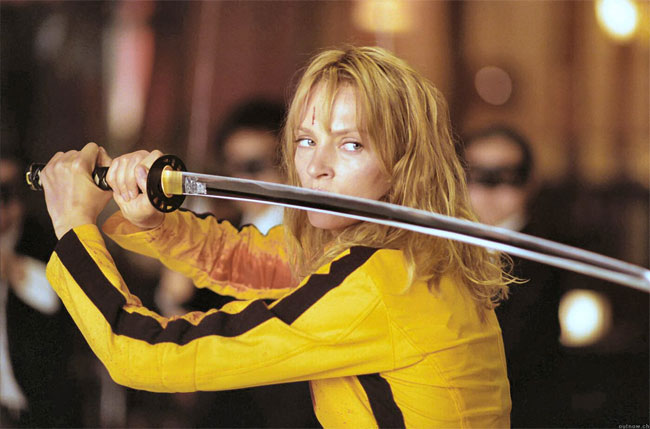 “We’ve had lots of conversations with Google, not only about its TV platform but also YouTube and its Android platform,” – “It would be an incredible partner. It would bring significant scale and a great ad platform, and we like the idea of providing more free, ad-supported content on digital platforms.”