We have featured quite a few different Microsoft Kinect Hack here at Geeky Gadgets, but this has to be the coolest one we have seen so far, as you will see in the video below this cool hack created MITCSAIL, uses a graphical interface which was inspired by the movie Minority report.

The Minority Report style  Kinect hack was created with some Kinect driver from Linux, and it is the work of some guys from the Robot Locomotion Group and Learning Intelligent Systems teams at  MIT. 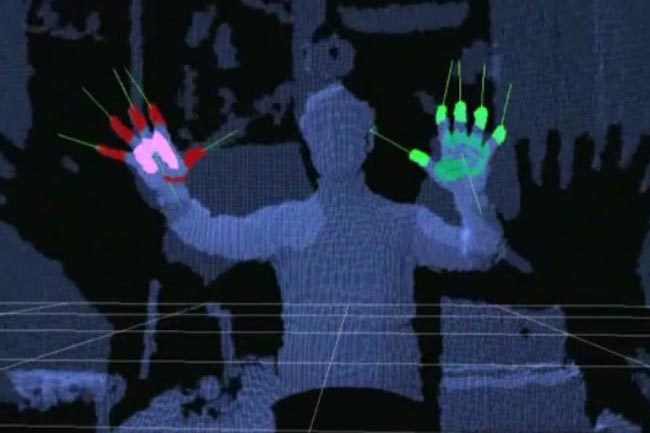 As you can see in the video, the system detects your fingers, thumbs and palms, which can then be used to control the user interface.