The MINIX Neox X7mini will soon be available to purchase in late August or early September and is powered by a Quad-Core Cortex A9 Processor, supported by 2GB DDR3 RAM. 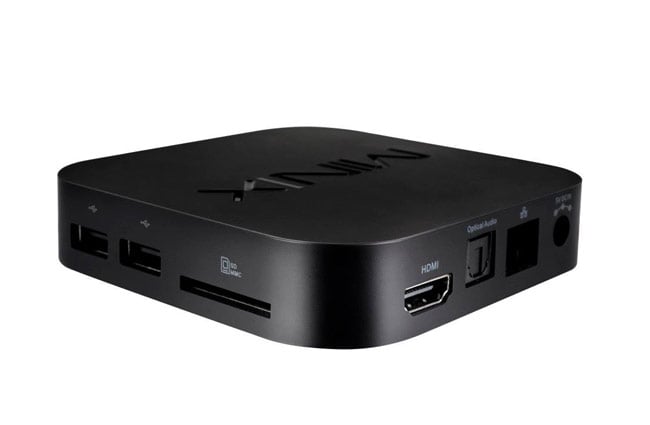