If you are in the market for a new Android set-top TV box, you might be interested in the new Minix Neo X7 system which has been unveiled this week and will soon be arriving in stores priced at around $140. 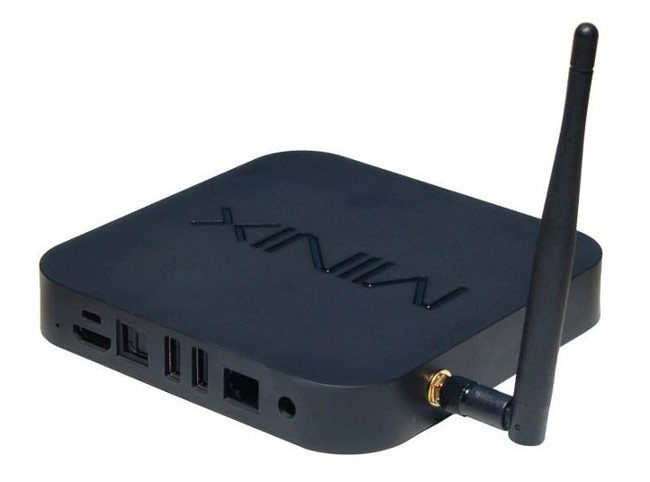 Other features of the new Minix Neo X7 system include support for both Bluetooth 4.0 and 802.11n dual-band WiFi, together with connections for both Ethernet and HDMI. As well as 3 USB 2.0 ports and an external wireless antenna to boost the system’s ability to receive a wireless signal.

The Minix Neo X7 system will be arriving in stores towards the end of this month or early August and will be priced at around $140.