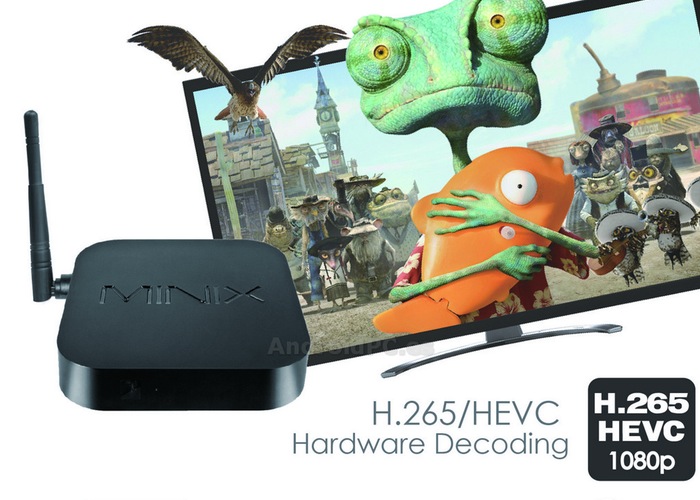 Following on from the recent announcement that Minix will be launching a new Neo Z64 Windows 8.1 and Android Mini PC for $129 last week. This week the company has announced their new Minix Neo X6 set-top TV device that is equipped with an ARM-based processor. 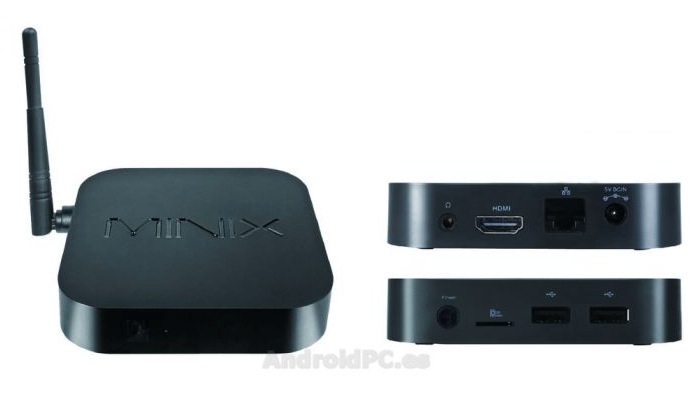 The new Minix Neo X6 Android set-top box will be launching next month for $120 and is expected to eventually support the newly unveiled Android TV operating system. NEO X6 specifications include :