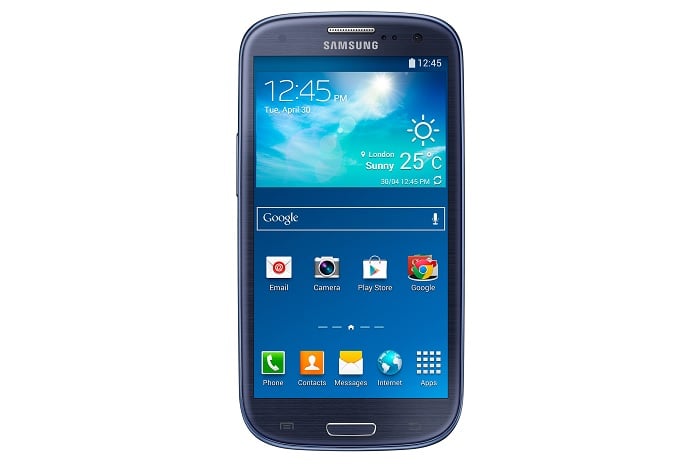 Android 4.4.4 is not a very big update, but it bring a number of security fixes and enhancements for the operating system. The update has made its way to several handsets already, including HTC and Nexus.

Now, it seems Samsung is rolling out the latest Android 4.4.4 KitKat update for the Samsung Galaxy S3 Neo in Kazakhstan. The update is available over-the-air as well as through Kies, and bumps the build number to I9300IXXUBNH3.

The change log for the update is not available, but it’s nothing major and focuses mainly on bug fixes and improvements. The update is rolling out in Kazakhstan, and should commence in other regions in the coming week. If you can’t spot the update, don’t panic as the process is gradual and may take some time to reach all devices.

If you can’t, simply head over to Settings and check manually for the update, or connect it to your computer via Kies. Let us know using the comments below if you’ve already received the update.