Miniand has launched a new MK803 Android mini PC this week which is priced at just $79 and is equipped with a 1.5 GHz ARM Cortex-A9 processor supported by 1GB of RAM. 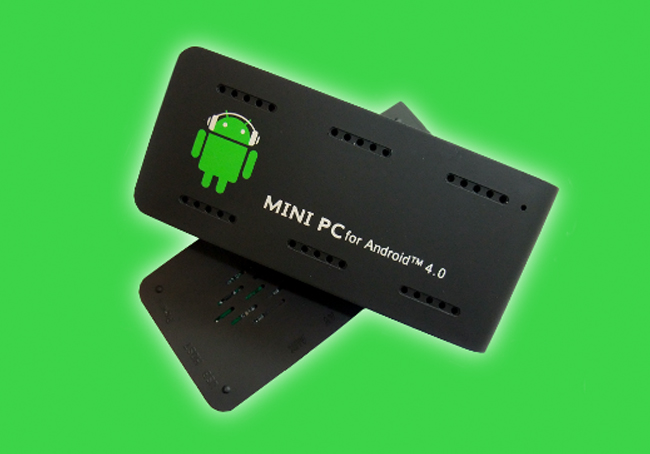 “The MK803 brings about a step forward from the original MK802 in terms of stability and performance. The MK803 is the perfect choice for the casual lounge room web surfer and gamer, and is a powerful PC that can fit in your pocket. Powered by an Amlogic SoC, this device is also attractive to developers thanks to Amlogic’s support for the open source community.”

The also supports a USB 2.0 Ethernet adapters if you would prefer a wired connection, for more information and to purchase jump over to the Miniand website.