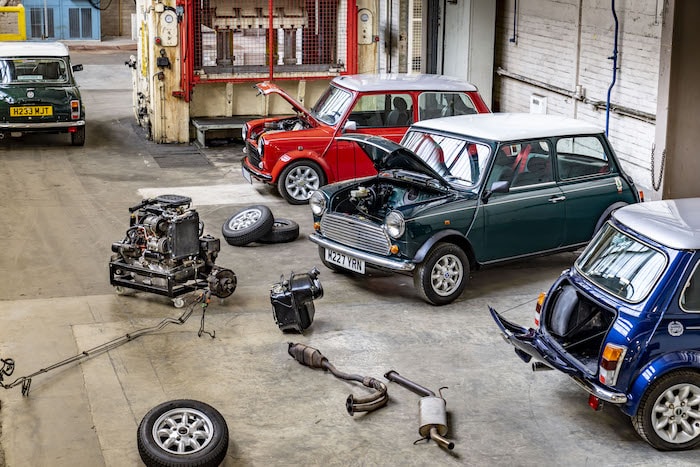 Mini has announced that it is turning some of its original Mini cars into Electric Vehicles with its new Mini Recharged Project.

The company is converting some of its original Mini cars into electric vehicles and the company will offer this service to its customers. 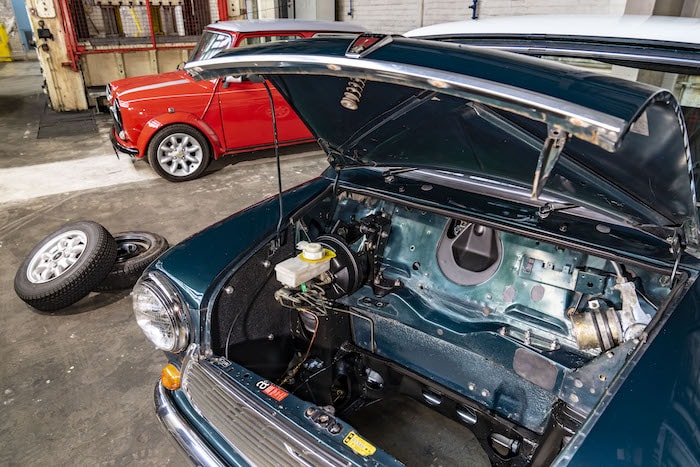 The MINI Recharged project means a vehicle’s life can be extended in a sustainable way. A classic Mini can now be given a new lease of life, accompanying its owner into the future, whilst maintaining its much-loved heritage. The drive is a modern electric motor that generates a continuous output of up to 90 kW and accelerates the electrified classic Mini from zero to 100 km/h in approximately nine seconds. The energy is supplied by a high-voltage battery, which can be charged with an output of up to 6.6 kW and enables a predicted range of around 160 kilometers. In addition, every electrified classic Mini from MINI Recharged receives the characteristic central instrument cluster, which now displays the drive temperature, the selected gear, range and speed. 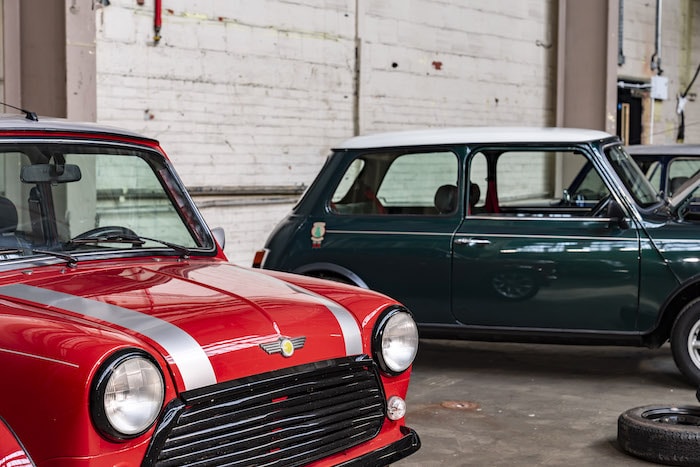 MINI Recharged fans gain a whole new driving experience; a silent drivetrain with instant acceleration and the ability to enter the electric or low-emission driving zones of many large cities, otherwise inaccessible with a combustion engine. For example, the electric classic Mini can drive in Oxford Street or Piccadilly Circus in London, without the driver having to pay congestion charge. In addition, the classic conversion does not need a new registration.

You can find out more information about the new Mini Recharged Project over at the Mini website at the link below.