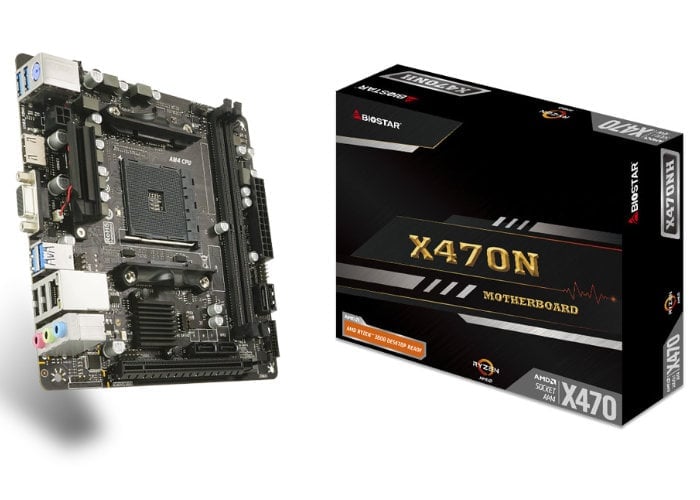 BIOSTAR has launched a new mini ITX motherboard this week in the form of the X470NH, expanding its AMD socket AM4 range. Designed as the foundation for the ideal compact HTPC for home and office use, can be used to build a NAS or for gaming thanks to its overclocking capabilities. 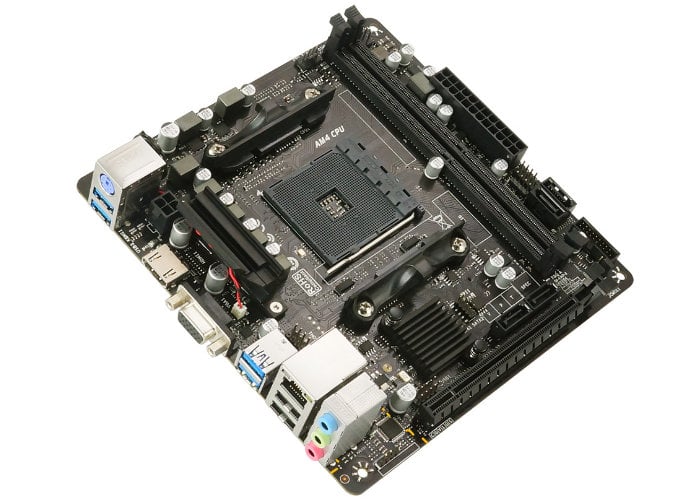 “The BIOSTAR X470NH, equipped with AMD’s X470 chipset and AMD AM4 CPU socket, brings support for AMD’s latest 3rd Gen Ryzen 7 nm processors. For a compact Mini-ITX, the X470NH is packed with an array of features ready to compete with the bigger boards, including USB 3.1 Gen1 support (5 Gb/s) which provides fast transfer speeds and support to a wide array of peripherals, a rear-mounted PCI-e M.2 at 32 Gb/s for increased system responsiveness, as well as an HDMI and a VGA port, providing a wider range of monitor compatibility for the best online content viewing experience. In addition, gamers can benefit from a lag-less networking environment with the onboard Realtek GbE LAN, as well as crank up their in-game settings with the support for PCIe 3.0 x16 slot ready to host a graphics card, and up to 32 GB of overclockable DDR4 memory at 4000 MHz.”