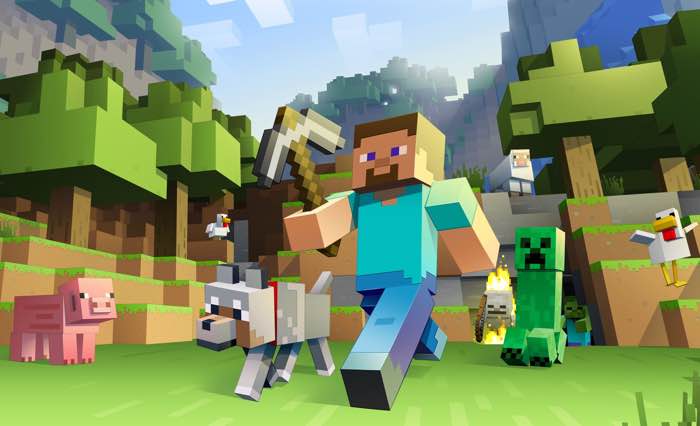 The Minecraft Story Mode game is being developed by Telltale Games in collaboration with Mojang, and it is headed to consoles, smartphones, tablets and computers next year.

Minecraft: Story Mode will be an all-new narrative-driven game series developed by Telltale in collaboration with Mojang. Set in the world of Minecraft, the series will feature an original story, driven by player choice. It will not be an add-on for Minecraft, but rather a separate stand-alone product that will premiere in 2015 on consoles, computers and mobile devices.

Telltale’s game series will mix new characters with familiar themes, in an entirely original Minecraft experience, inspired by the Minecraft community and the game that continues to inspire a generation.

As yet there are not any specific details about this new Minecraft Story Mode game, as soon  as we get some more information, we will let you guys know.