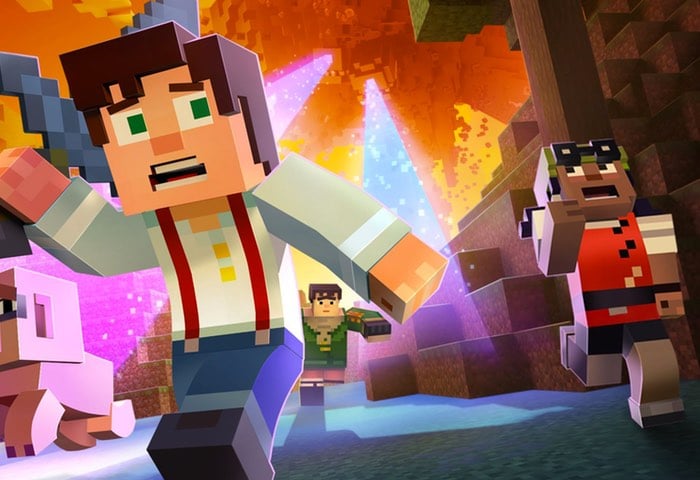 The fourth part of the five part episodic game series set in the world of Minecraft ahas been made available to Xbox games just in time for the holiday season with the launch of the new Minecraft: Story Mode – Episode 4: A Block and a Hard Place.

The episode is approximately 1.3 GB in size and is now available to purchase from the Xbox Live Store but if you own the Minecraft: Story Mode Season Pass, don’t purchase this content as you will be charged once again.

If you have already get started playing the Minecraft Story Mode check out the launch trailer for the episodic game below to learn more about what you can expect.

Minecraft: Story Mode is like a playable television show based on your favorite game, where YOU are the star, and your choices and actions decide how the story is told.

You are Jesse, and you and your friends are thrown into an awe-inspiring adventure to save the world. While visiting EnderCon, your gang stumbles on something dreadful. Terror is unleashed, and your only hope is to track down the “Order of the Stone”, a fabled group of adventurers who slew the legendary Ender Dragon. But where are they? In a race against time, you will travel across the over-world, through the Nether, to The End, and beyond