The roll out of the new iOS application comes one day before the Gold release of the main Minecraft game which has been in a beta development stage for nearly a year. 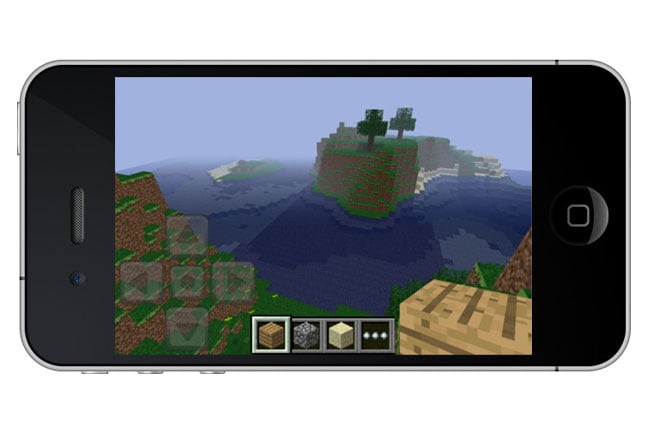