Well its finally happened, Minecraft is now finally finished and will be going to a Gold release version at the end of the week. Minecraft’s creator Markus “Notch” PerssonTweeted the confirmation that the game was now ready for a Gold release simply saying :  “So, yes, Minecraft has gone gold. :D”.

Minecraft has been available to play online since May 17 2009 in a development stage and transformed into a beta version on December 20, 2010 and will now go Gold on Friday. 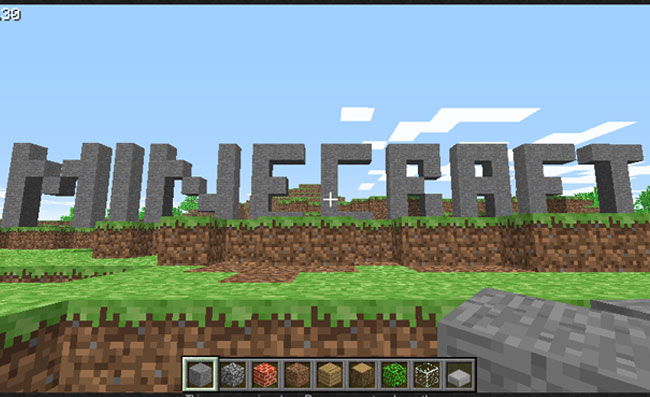 Even though Minecraft has only been released in development stages since 2009 its already sold a million units which it achieved on January 12 2011 less than a month after reaching its beta stage. By the 7 November that has increased to 4 million units.

Now that the game has officially gone gold you can expect just as many updates with new content as before. Enjoy!