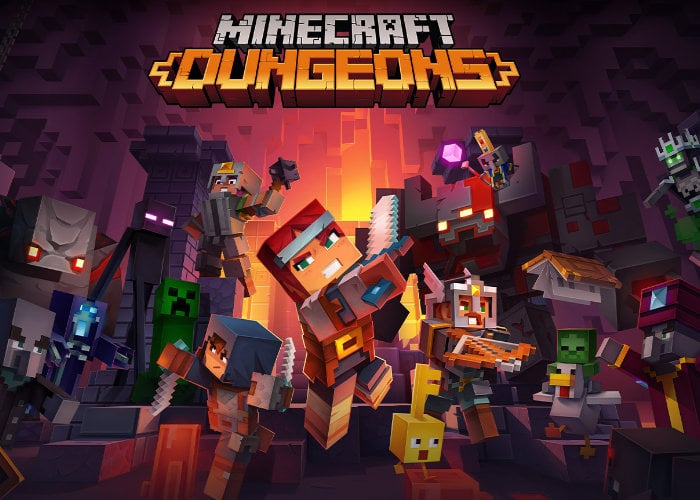 Major Nelson has released a new This Week On Xbox episode celebrating the launch of the new and highly anticipated Minecraft Dungeons. As well as a look at the upcoming new content in the form of the newly updated Tall Tales in Sea of Thieves, together with Mortal Kombatt 11: Aftermath, and more.

Minecraft Dungeons lets you fight your way through an all-new action-adventure game, inspired by classic dungeon crawlers and set in the Minecraft universe! Up to four friends can play together, or you can brave the dungeons alone. Battle new-and-nasty mobs across action-packed, treasure-stuffed, wildly varied levels, all in an epic quest to defeat the evil Arch-Illager!