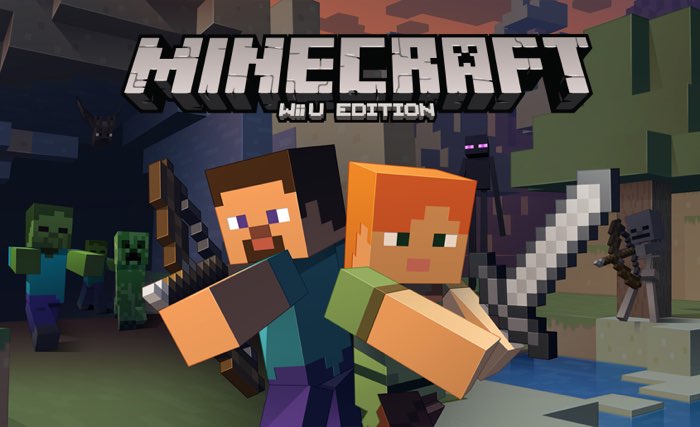 Nintendo has announced that Minecraft is finally coming to their Wii U console on the 17th of December, the game will be available for $29.99.

Minecraft on the Wii U will support a range of languages, which will include, English, French, German, Spanish, Italian, Dutch, Portugese, Russian, Japanese, Korean, Simplified Chinese and Traditional Chinese.

Mojang’s video game phenomenon Minecraft launches worldwide on Nintendo’s Wii U home console on 17th December. Minecraft: Wii U Edition comes with multiple add-on content packs, and will be available in the Nintendo eShop on Wii U. Nintendo and Mojang are also collaborating on new content for Nintendo fans to be released at a future date. More details about this content will be released at a later time.

You can find out more details about Minecraft on the Nintendo Wii U console at the link below, the game will be available next week.