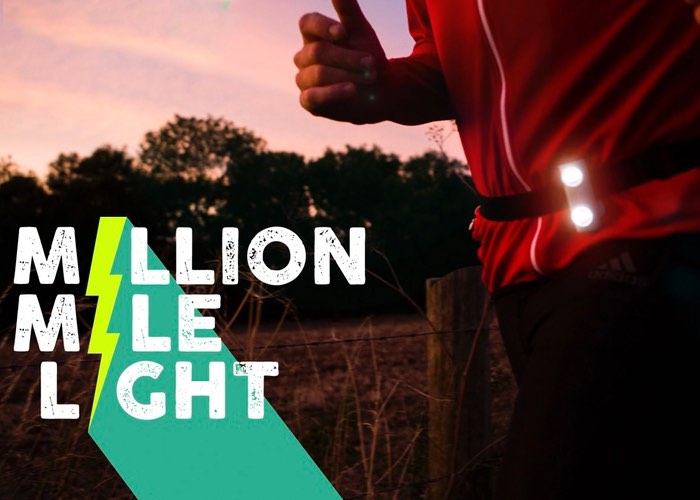 Tom Lawton has designed a new safety light for runners called the Million Mile Light, that has been designed to be powered by the motion of the wearer.

The ultra bright running light does not require a battery, saving on weight and expense and has been engineered to ‘never give up’, says its creator. 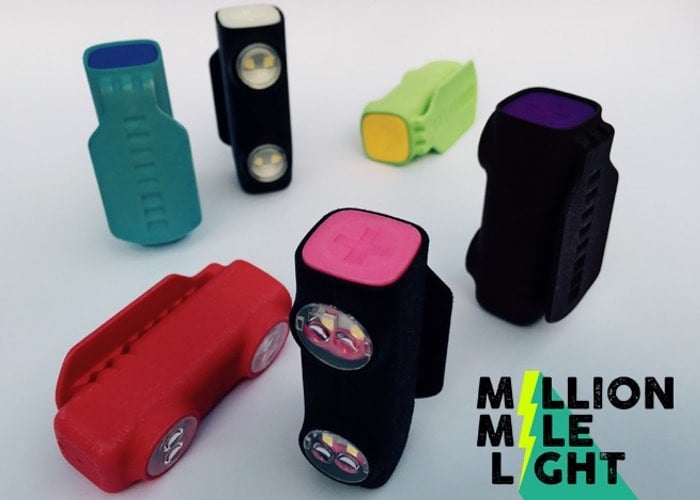 Watch the video below to learn more about this unique wearable safety light for runners, that is looking to raise £35,000 via the Kickstarter crowdfunding website.

We love to run. It’s just that, sometimes, the day isn’t long enough. Inspired by early morning and dusk runs – and a love of good, sustainable product design – we have developed the Million Mile Light.

Designed to harness the power of your motion to make light to keep you safe when you’re running at night. Just clip it on and run. No bigger than a pack of gum and only 36g in weight it simply attaches to the waistband provided. Visible from over 200m and weather proof for all seasons, it won’t let you down. For optimum visibility use one on your front and one on your back.

Jump over to the Kickstarter website to make a pledge from just £20 to be one of the very first to own the unique Million Mile Light.