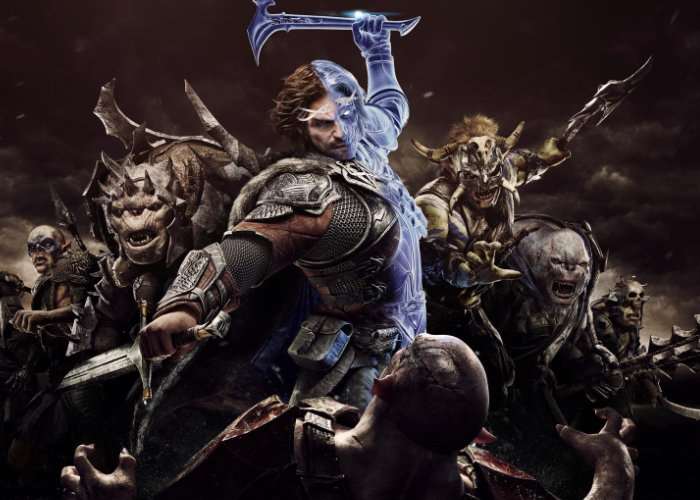 Middle-earth Shadow of War is the upcoming sequel to the hugely popular Middle-earth Shadow of Mordor game which launched back in 2014 and today developer Monolith has provided a 16 minute gameplay trailer to whet your appetite and show you a little more about what you can expect from the next game in the series.

Check out the official gameplay walk-through trailer below which includes alpha footage which is sure to be enhanced even further once the game enters its final release in preparation for its launch during August 2017.

Monolith has been keeping busy. Following the success of 2014’s hit Shadow of Mordor, the studio began concepting a direct sequel that would attempt to fully deliver on the scale, spectacle, and savagery only hinted at in Mordor.
The result? Middle-earth: Shadow of War, a sprawling action-RPG epic due out on PS4 this August. Last week, I was able to watch a lengthy demo complete with color commentary from Michael de Plater, the game’s creative lead. It made for fascinating viewing.

My main takeaway: Monolith is pushing their Nemesis technology hard for Shadow of War. A wise approach, given that Nemesis is one of the more promising technical innovations in recent memory.

In short, Nemesis simulates a living world, at least in broad strokes. It catalogs your actions and doles out consequences and tailored experiences appropriately. It’s a way to make each player’s story feel more personal and unique.