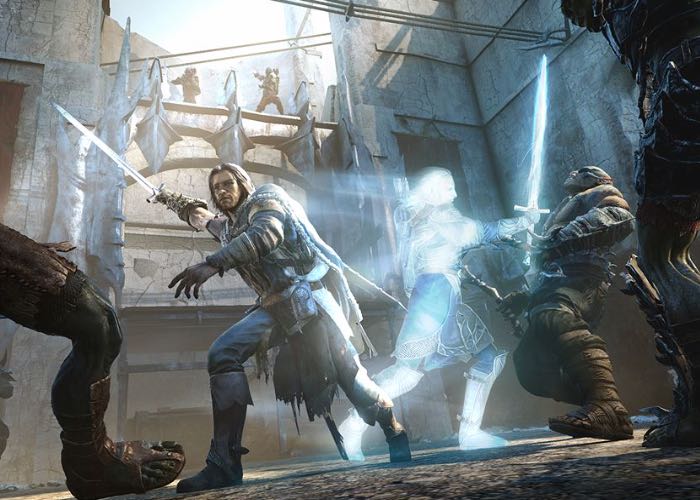 Major Nelson has today announced that the Game of the Year Edition of Middle-earth: Shadow of Mordor is now available to play on Xbox One consoles, allowing gamers that haven’t already enjoyed the game to do so with all missions in one complete bundle.

Created by Monolith Productions the Middle-earth: Shadow of Mordor game is an open world action-adventure video game set within the worlds of Tolkien.

The games story takes place between the events of The Hobbit and The Lord of the Rings and is available to play on PC, PS4, Xbox One, PS3 and Xbox 360, and all platforms are expected to see the launch of a Game of the Year Edition title soon.

“Winner of over 50 “Best of 2014” Awards including Game of the Year, Best Action Game and Most Innovative Game. Experience the definitive version of Middle-earth: Shadow of Mordor which includes The Lord of the Hunt and The Bright Lord story missions, the Trials of War challenge series plus additional Warband Missions, Runes, & Skins. Full list of content includes:”

– The Lord of the Hunt Mission

– Captain of the Watch Skin