Microsoft’s Xbox One console went on sale last Friday, on the weekend we heard that Microsoft had sold around 1 million consoles in the first 24 hours.

Over the weekend there have been a number of reports of issues with the disc drive on the new Xbox One console, the problems seems to be with the console’s Blu-ray driving being able to read discs. 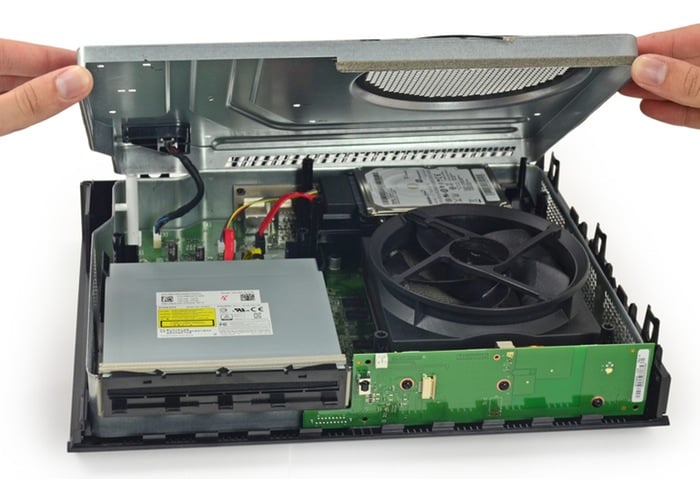 The guys over at Kotaku have even given the problem a catchy name, the Disc Drive of Doom, and it would appear that the problem seems to be affecting quite a few owners of the new Xbox One.

The video below shows the problem with the Blu-ray drive on the Xbox One, when the disc is inserted it makes grinding noise and will not read the disc.

As yet Microsoft have not released an official statement on what will be done about the issue, instead owners of the console are asked to contact their customer service.

We would be interested to heard from our readers who own the new Xbox console, to see how many have had this particular issue with their new console.

Hopefully we will hear something official from Microsoft shortly on what they intend to do to fix the problem, all they have said so far is that “The issue is affecting a very small number of Xbox One customers. We’re working directly with those affected to get a replacement console to them as soon as possible through our advance exchange program. Rest assured, we are taking care of our customers.”

A soon as we get some more information on what Microsoft plans to fix the problem are, we will let you guys know.