We have been hearing rumors that Microsoft would launch their new Xbox 720 console some time in either 2013 or 2014, and now according to a recent report by Bloomberg, the Xbox 720 will launch before the end of next year.

Microsoft are expected to launch the Xbox 720 in time for the 2013 holiday shopping season, which could mean we could see the device available around Thanksgiving time in the US next year. 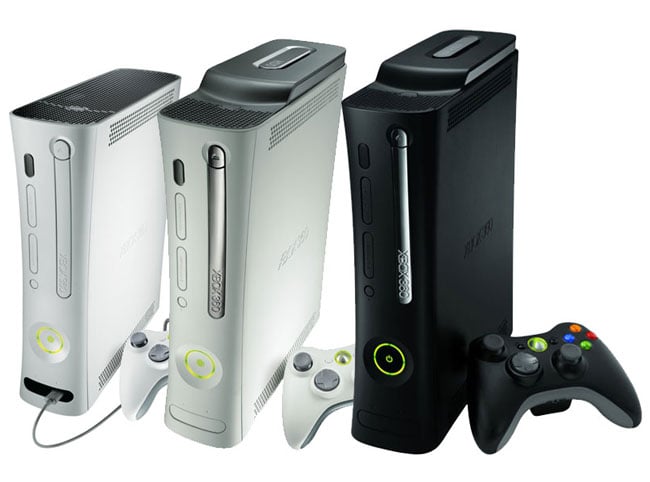 According to the report, Microsoft has yet to decide whether they will unveil their Xbox 720 console at E3 in June of next year, they may decide to host their own launch event for the console at a later date.

The new Xbox 720 is expected to be extremely popular, Microsoft’s existing Xbox 360 console which originally launched  six years ago has sold over 57 million consoles around the world since it was first introduced.