It seems like the new Xbox 360 shares one problem with the previous model, luckily it is not the RROD, instead it will scratch and destroy your game disc if you move the console whilst the disc is spinning.

The guys over at Destructoid have tested this out with a copy of Alan Wake (make sure you check out the video on their website), and the disc was destroyed/ damaged when they moved the console whilst the disc was spinning. 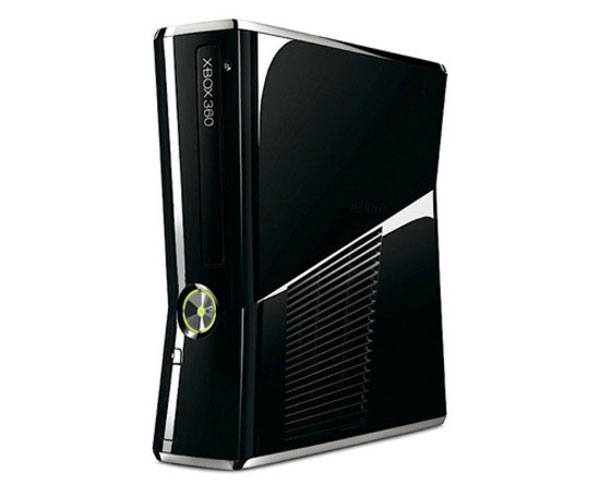 If you have just got yourself a new Xbox 360, then it might be a good idea to make sure you don’t do this, as it could end up being expensive. You would have thought that Microsoft would have come up with a way to solve this problem in the new Xbox 360.