In the build up and since the launch of Microsoft’s Internet Explorer 10 browser, Microsoft has released a number of adverts to tempt users back to trying their new redesigned IE10 browser.

The latest to be released can be seen after the jump, and highlights the persistent negative opinion some have of Microsoft’s Internet Explorer browser. Watch the advert after the jump to see it in action. 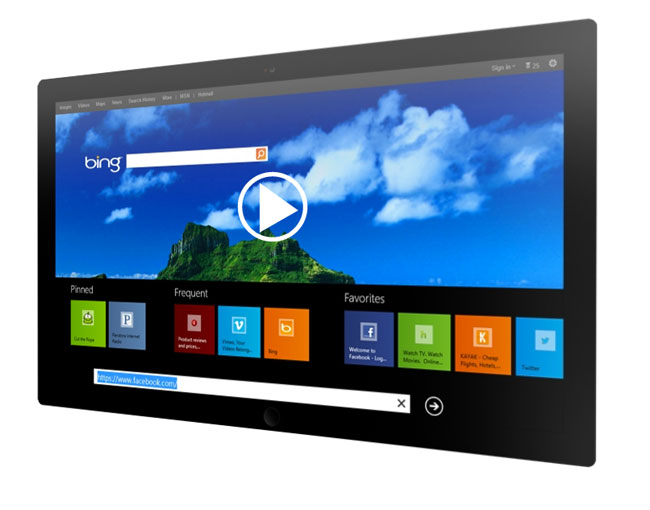 Since Internet Explorer 9 was released Microsoft has been pushing hard both with development and listening to user feedback to make their IE10 browser capable of competing with the likes of Chrome, Firefox and Safari, and with IE10 they have definitely turned a corner.

“The following clip is the latest in the series, this time tracking a specific ‘hater’ of Internet Explorer across time as the software improves. Finally, at the end, after humorous notes concerning HTML6 (ha), the grumpy teen is forced to admit that Internet Explorer has improved.”