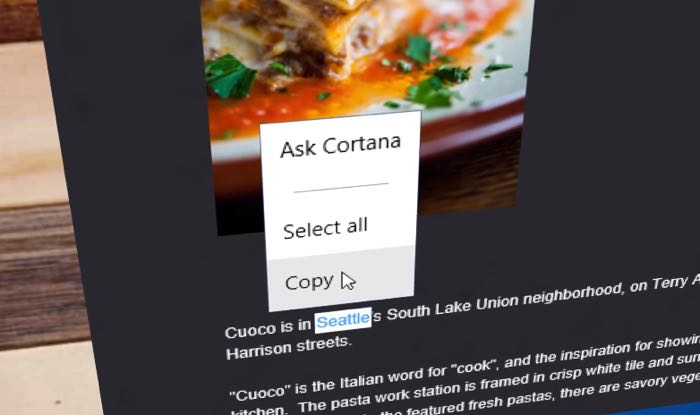 Microsoft has revealed at its Build 2016 Developer conference that its new Edge Browser will come with ad blocking built in.

The company will bring ad blocking to its Edge Browser in the next release and as well as being built in, it will also support third party extensions.

Microsoft is following other company’s kike Opera who are building in an ad blocker to the latest developer version of their web browser.

Ad blockers are becoming more and more popular, which could end up putting smaller publishers like ourselves out of business.

We recently had the addition of ad blockers to Apple’s iPhone and iPad with the release of iOS 9 and other mobile manufacturers like Samsung have also offered similar features. As yet there are no details on when the next version of Microsoft’s new browser will be released, as soon as we get some more information, we will let you guys know.