It’s been a long time coming but in the next week or so Microsoft will be finally closing the doors on its Zune Marketplace which is being replaced by the new Microsoft Marketplace.

It was originally expected that the Zune Marketplace would be closed around August 22 of this year however Microsoft has extended its life a little longer until November 22, 2013. 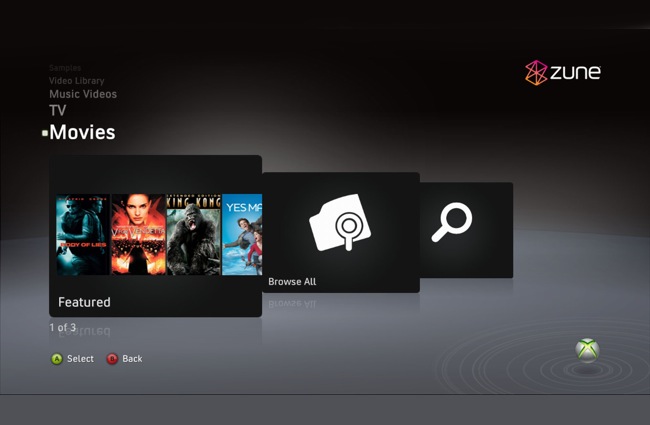 On November 22nd Microsoft’s Zune’s Marketplace will stop selling and renting content, and won’t allow users to browse TV content. But purchased Zune Marketplace content will be available to users via the Xbox Video service.

Microsoft users that still have Microsoft Points still in their accounts will be able to convert those to their local currency, enabling them to then be used to purchase items within the Xbox Video and Music stores. Microsoft explains:

For more information on the closure of the Zune marketplace and Microsoft points jump over to the Microsoft Xbox website for details.