As you might already know the new Xbox One can supply it with Microsoft’s next-generation Kinect 2.0 motion and voice control unit, enabling users to use gestures as well as voice commands to control their Xbox One console to load games, movies or even to shut down or start up. 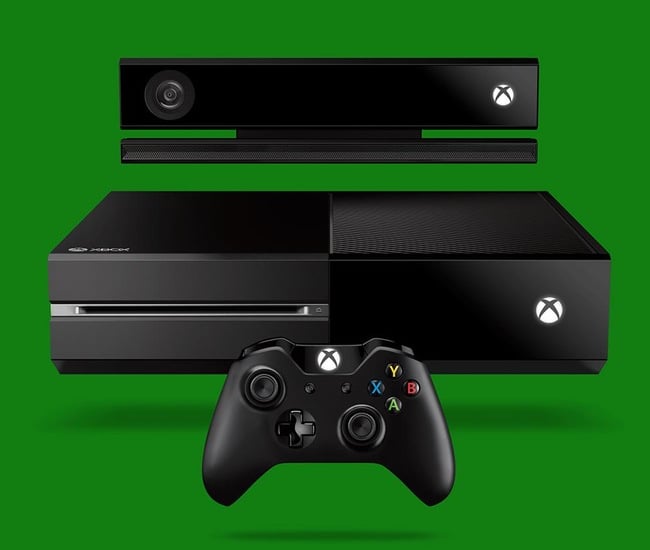 Microsoft’s Major Nelson has published a quick video to the Instagram service showing that the new Xbox One console with Kinect will boot up faster than you can find your controller.