In case you haven’t heard, everything Zune is on its way out. Microsoft has decided to go all-in with the Xbox and is taking down the Zune Marketplace on August 22nd. The company is directing Xbox owners to the Xbox Music and Video marketplace instead, which it says it will be implementing on Xbox One, Windows 8 and Internet Explorer later this year – no, it didn’t give any official dates. 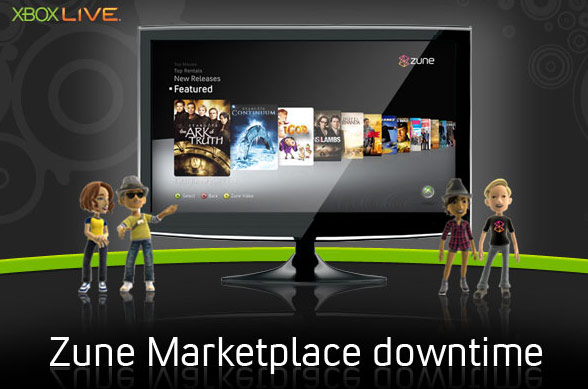 Furthermore, the company went on to discuss the various services it will provide. The Xbox Music Pass will allow unlimited streaming, and the OG Zune Music Pass subscribers will be able to keep their subscriptions while continuing to stream songs and obtain ten free downloads per month.

Zune, in my opinion, was a failed experiment from the get-go. iPod and iTunes eclipsed it completely. That’s not to say it wasn’t a good device, it was. In many ways, the Zune it was better than the iPod went it first came out. But it was released at the height of the iPod’s popularity, and it was more expensive!

I think Microsoft is doing the smart thing by going full throttle with the Xbox brand. Although I think greed has a chance of ruining them. What do you think?