Details have been leaked of the pricing of the new Microsoft (MSFT) Zune HD, there will be two models available a 16GB version and a 32GB version.

We have already seen the specifications of the new Zune HD, which includes a 3.3 inch OLED touch screen display with a resolution of 480 x 272, plus a few hands on reviews from around the web. 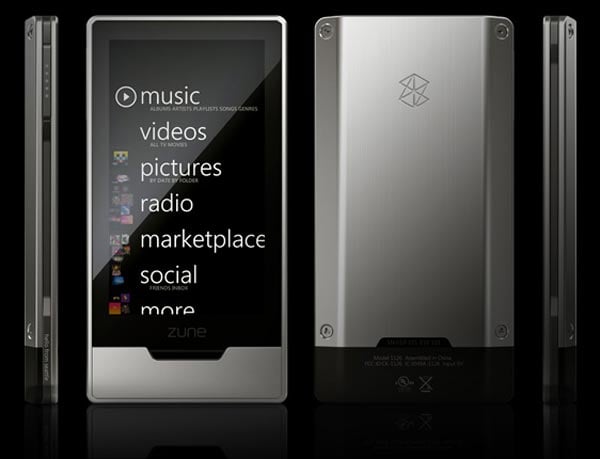 The Zune HD is expected to launch sometime in September, I wonder if it will be any competition for the iPod Touch considering the lower price point.