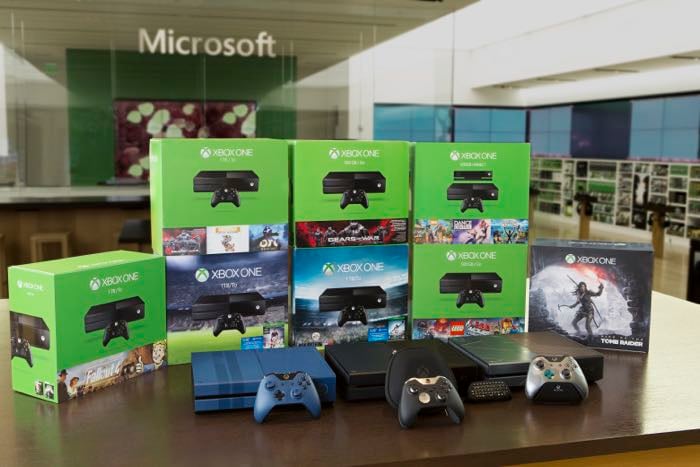 Microsoft has announced that their Xbox One console will get getting a software update today, the update is a minor one which includes some bug fixes and stability improvements.

The news was announced by Microsoft’s Major Nelson on Twitter, he also said that there are no new features in the update.

An Xbox One system update is going out today containing stability and bug fixes. No new features in this update. pic.twitter.com/EFe6683U0y

The update should be available for the console as of now, if you receiuve the udpate, leave a comment and let us know of any changes you notice.