Today Microsoft has announced that they have now rebranded their Microsoft Xbox Live Marketplace as the Xbox Game Store, in preparation for the launch of the new next generation Xbox One console later this year.

The rebranding makes sense as now that the music and videos have been separated out into their own Xbox Video Store and Xbox Music Store it makes it clearer where the media is located. 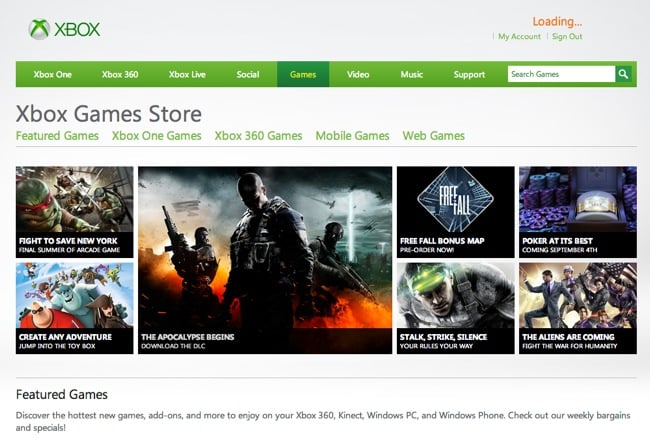