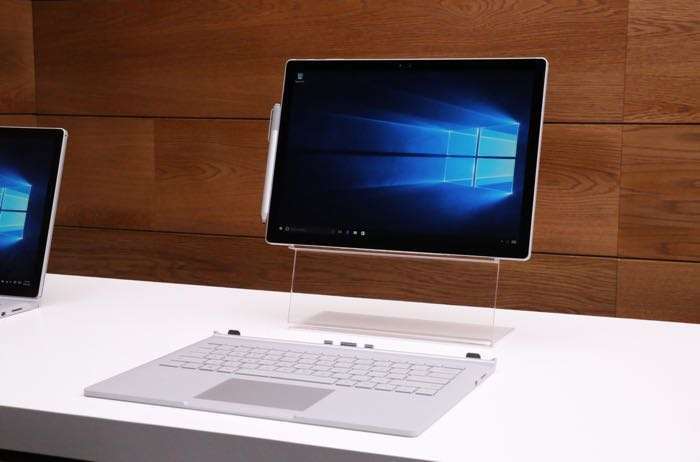 We heard earlier that the latest beta of Apple’s iOS and other operating systems include a fix for the KRACK Exploit and now Microsoft has revealed that they have patched Windows to fix the issue.

Microsoft has confirmed that the KRACK Exploit has been patched in Windows with their update which was released on the 10th of October.

Microsoft released security updates on October 10th and customers who have Windows Update enabled and applied the security updates, are protected automatically. We updated to protect customers as soon as possible, but as a responsible industry partner, we withheld disclosure until other vendors could develop and release updates.

So if you haven’t updated to the latest version of Windows then it may be a good idea to update now as this will ensure that your windows device is protected from the exploit.