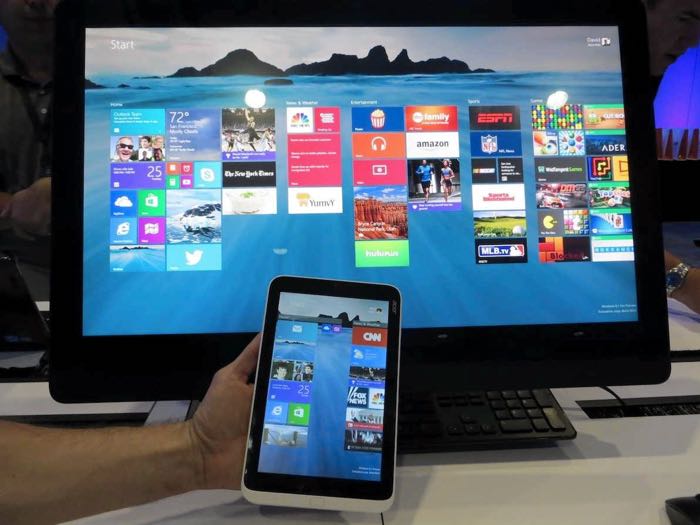 Microsoft has released an emergency software update for all versions of Microsoft Windows, the company has said that the patch was released to fix a security vulnerability.

This security update resolves a vulnerability in Microsoft Windows. The vulnerability could allow remote code execution if a user opens a specially crafted document or visits an untrusted webpage that contains embedded OpenType fonts.

This security update is rated Critical for all supported releases of Microsoft Windows. For more information, see the Affected Software section.

You can find out more details about the software update for all versions of Microsoft Windows at the link below.