Yesterday we told you about the Windows Black Screen Of Death, that a number of Windows users had seen on their PCs using various versions of Windows which included Windows Vista and the new Windows 7.

Microsoft [MSFT] has finally issued some details on the problem, and according to them the Windows Black Screen Of Death is not causes by their latest security update, instead it has been caused by malware. 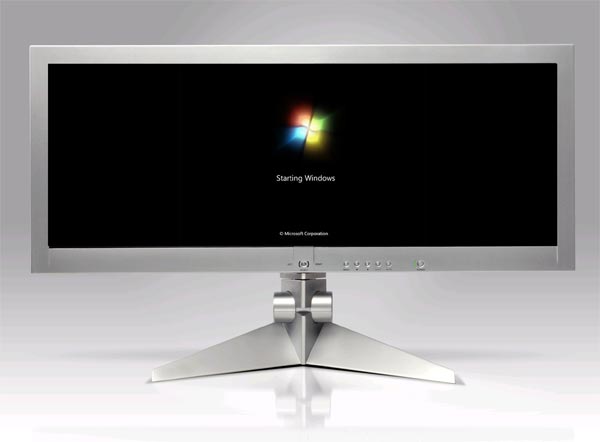 We’ve conducted a comprehensive review of the November Security Updates, the Windows Malicious Software Removal Tool, and the non-security updates we released through Windows Update in November. That investigation has shown that none of these updates make any changes to the permissions in the registry. Thus, we don’t believe the updates are related to the “black screen” behavior described in these reports.

We’ve also checked with our worldwide Customer Service and Support organization, and they’ve told us they’re not seeing “black screen” behavior as a broad customer issue. Because these reports were not brought to us directly, it’s impossible to know conclusively what might be causing a “black screen” in those limited instances where customers have seen it. However, we do know that “black screen” behavior is associated with some malware families such as Daonol.

If you PC has been infected by a Windows Black Screen Of Death, UK software firm Prevx has a fix to the problem, you can find out how to fix it over at Privx.