It seems that Microsoft’s [MSFT] roadmap for the next version of Windows, Windows 8 may have been leaked by a slide show that has turned up on an Italian Windows blog Windowsette.

Microsoft has declined to comment on the slide shows authenticity, which gives the impression that it could be legitimate, and the slides have been watermarked with ‘Microsoft Confidential’ 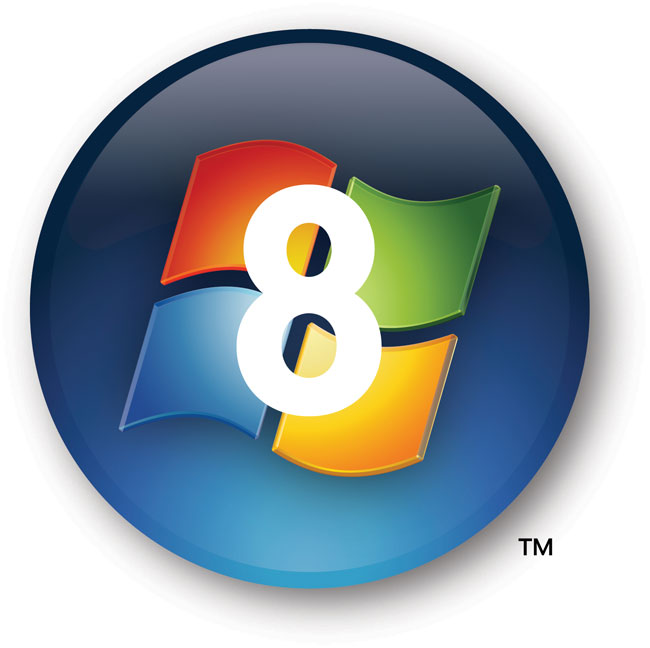 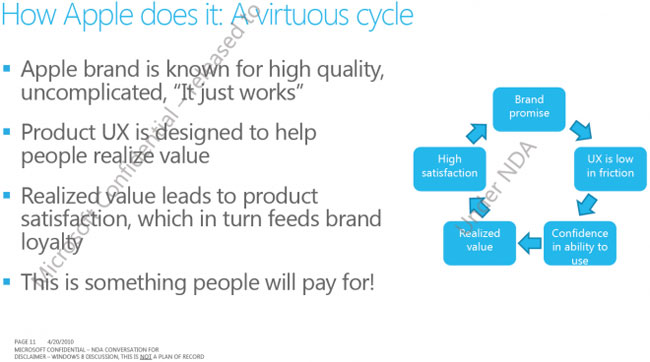 One of the slides refers to Apple, ‘Apple brand is known for high quality, uncomplicated, ‘It just works,’ This is something people will pay for!’, and whilst the slides mention Apple, Microsoft is still way ahead of Apple in terms of operating systems with around 90 percent of desktop operating systems being a version of Windows.

One of the interesting things that turned up in slides is a Windows Store, where third party developers will be able to submit and sell applications. Microsoft can obviously see the potential in a Windows based app store after the huge success of the Apple App store and the growing Android market.

Another thing that was revealed in the slides was more information on Windows 8 which included the following statement, ‘Windows 8 PCs turn on fast, nearly instantly in some cases, and are ready to work without any long or unexpected delays,’

You can see more information on the Windows 8 roadmap over at MSFTKitchen, as well as all the presentation slides. Have a look and our article on Android vs iPhone to see which smartphone and mobile platform is best for you.