It seems that Microsoft may be planning to launch Windows 8 some time in 2012, which would end up being just three years after the release of Windows 7 which went on sale in 2009. 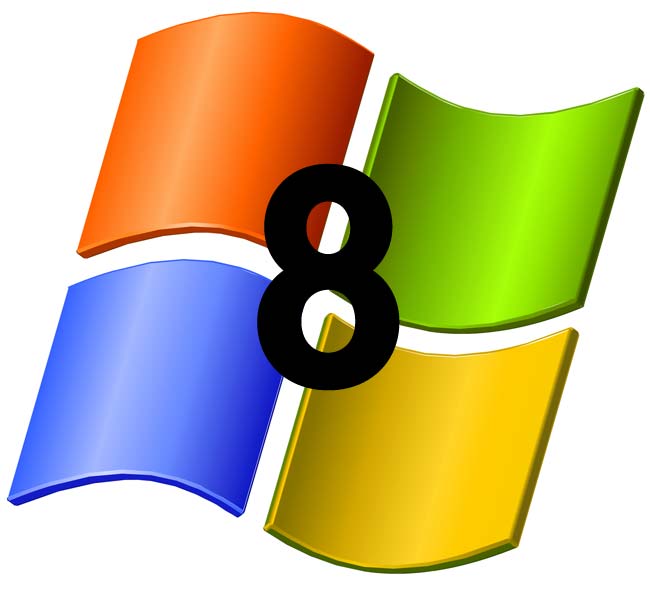 The information came from a Microsoft website in the Netherlands, which said the following, translated in English ‘Furthermore, Microsoft is on course for the next version of Windows. But it will take about two years before ‘Windows 8′ is on the market.’

It will be interesting to see if Microsoft will have the same success with Windows 8 as they have with Windows 7, although part of Windows 7’s sucess was due to the fact the their previous OS, Windows Vista was plagued with so many problems.