Microsoft [MSFT] has announced that its latest operating system Window 7, has sold over 90 million copies since it was launched on the 22nd of October 2009, and according to Microsoft this is the fastest selling operating system in the history of the PC industry.

The announcement was made by Microsoft’s CFO Peter Klein, at the Morgan Stanley Technology, Media & Telecoms conference in San Francisco. 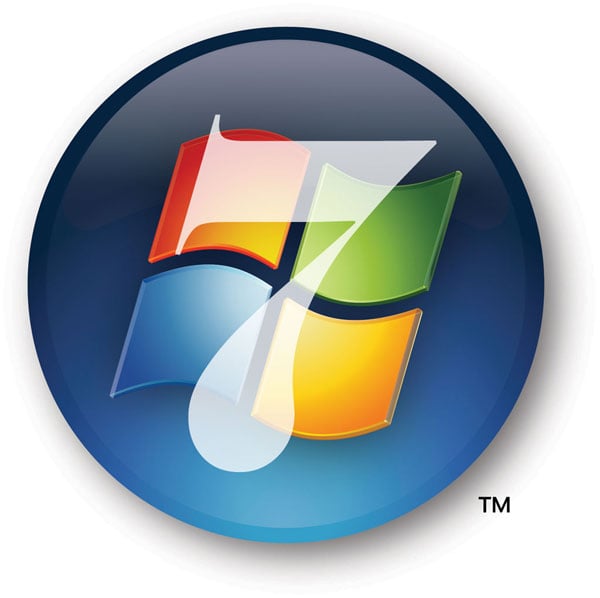 Although Microsoft had a ready market of customers waiting for Windows 7, which included the millions of users who had struggled with Microsoft’s last OS Windows Vista, who were no doubt eager to upgrade to a new OS.

Microsoft have discounted Windows 7 since launch with the average retail price being about £70 which would mean that Microsoft has made about £7.2 billion since Windows 7 went on sale last October.