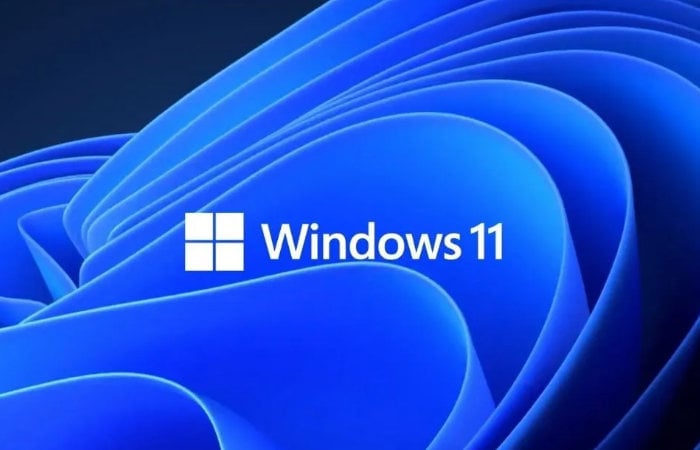 Earlier this month Microsoft made available DirectStorage Developer Preview for Windows 11 to improve the gaming experience on their new operating system. The DirectX development team have been working hard to transport the technology from the Xbox Velocity Architecture over to Windows 11, “empowering game developers on both platforms to create new immersive gaming experiences with vastly reduced load times” says Microsoft.

But don’t worry if your PC will not run Windows 11 Microsoft will also be rolling out the DirectStorage technology to Windows 10 computer as well. “Microsoft is committed to ensuring that when game developers adopt a new API, they can reach as many gamers as possible. As such, games built against the DirectStorage SDK will be compatible with Windows 10, version 1909 and up; the same as the DirectX 12 Agility SDK. “

– The new DirectStorage API programming model that provides a DX12-style batched submission/completion calling pattern, relieving apps from the need to individually manage thousands of IO requests/completion notifications per second
– GPU decompression providing super-fast asset decompression for load time and streaming scenarios (coming in a later preview)
– Storage stack optimizations: On Windows 11, this consists of an upgraded OS storage stack that unlocks the full potential of DirectStorage, and on Windows 10, games will still benefit from the more efficient use of the legacy OS storage stack

“This means that any game built on DirectStorage will benefit from the new programming model and GPU decompression technology on Windows 10, version 1909 and up. Additionally, because Windows 11 was built with DirectStorage in mind, games running on Windows 11 benefit further from new storage stack optimizations. The API runtime implementation and the GPU decompression technology is delivered via the DirectStorage SDK, and ships with your game. As a game developer, you need only implement DirectStorage once into your engine, and all the applicable benefits will be automatically applied and scaled appropriately for gamers.”