It seems Microsoft may have learnt something from the way updates are delivered to the Apple iPhone and Google’s Android platform, as the company has announced that it will be releasing updates to Windows Phone 7 and not the carriers.

This is good news for owners of Windows 7 devices, who will be able to avoid what has happened with Google’s Android platform, fragmentation, and instead we will see all Windows Phone 7 smartphones getting the latest version of the OS when it is released. 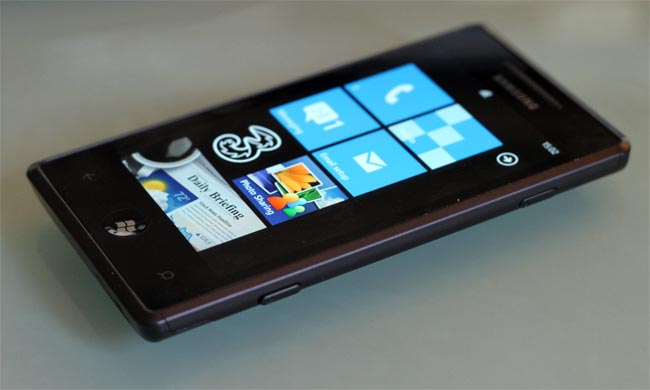 Microsoft have been quite smart with Windows Phone 7 from the start, making sure that all smartphones that use the platform meet minimum hardware requirements, and now ensuring that everyone gets the latest version of the Windows Phone 7 OS.