Microsoft has warned Windows XP users this week that if they are not willing to upgrade to a supported version of Windows then their systems might be open to malicious attacks from hackers. 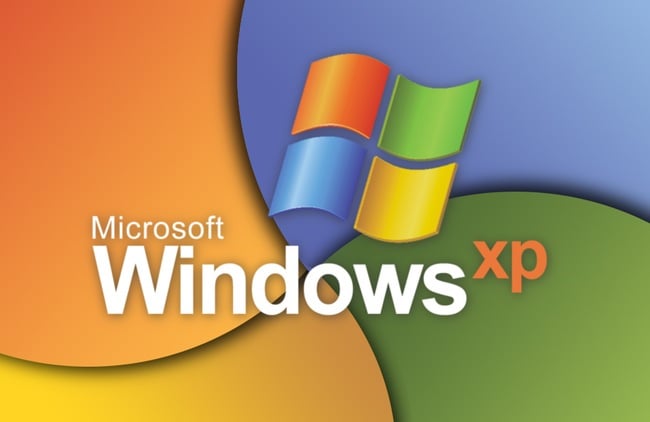 Enabling hackers to use subsequence security updates for supported Windows operating systems to be reverse engineered and then used as easy to attack older Windows XP systems.

“The very first month that Microsoft releases security updates for supported versions of Windows, attackers will reverse engineer those updates, find the vulnerabilities and test Windows XP to see if it shares those vulnerabilities,” said Tim Rains, Microsoft’s director of trustworthy computing, in a blog post.

For more information on the new warnings from Microsoft regards upgrading from Windows XP jump over to the Microsoft security blog website for details.