Apple’s iTunes is available for the desktop version of Windows 8, but Microsoft wants Apple to create a Metro version of the app for Windows 8, and Microsoft have being trying to convince Apple to make one.

Apple is apparently reluctant to make a Windows 8 iTine App, and it looks like we may have to wait some time to see one as Microsoft has yet to talk Apple into making the app. 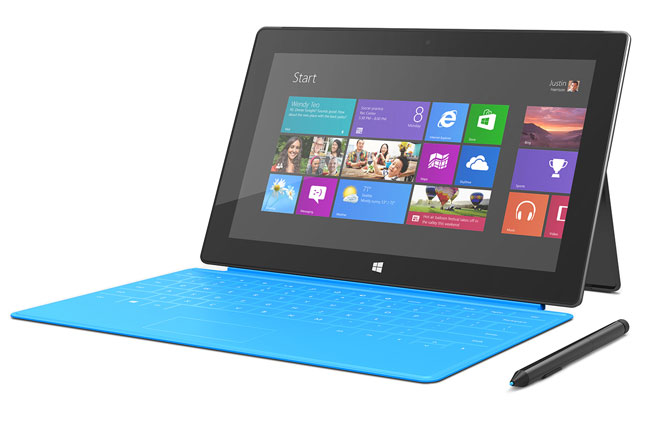 According to Microsoft, iTunes is one of the most searched for apps on the Windows 8 store, and whilst Microsoft has been able to secure big name apps like Twitter and Netflix for Windows 8 they have yet to convince Apple to release an iTunes app for the platform.