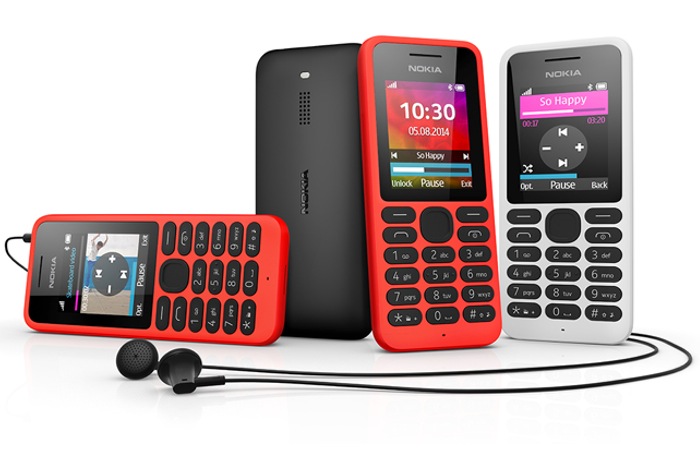 Microsoft has this week unveiled a surprise addition to their range of Nokia phones with the launch and unveiling of the Nokia 130 and Dual SIM version that will be made available in red, black and white later this quarter for just $25 or €19.

The Nokia 130 Dual SIM phone has been designed to provide users with portable video and music player, offering up to 16hrs of video playback and 46 hrs music play back with up to 32GB micro SD storage.

Enabling users to listen to and view video via either SD card, USB or using Bluetooth with SLAM technology, without the need for an Internet connection, check out the promotional video below to learn more.

Other features of the Nokia 130 and Dual SIM version include standby times of up to 36 days and 26 days respectively, as well as a talk time for both versions of up to 13 hours on a single charge. 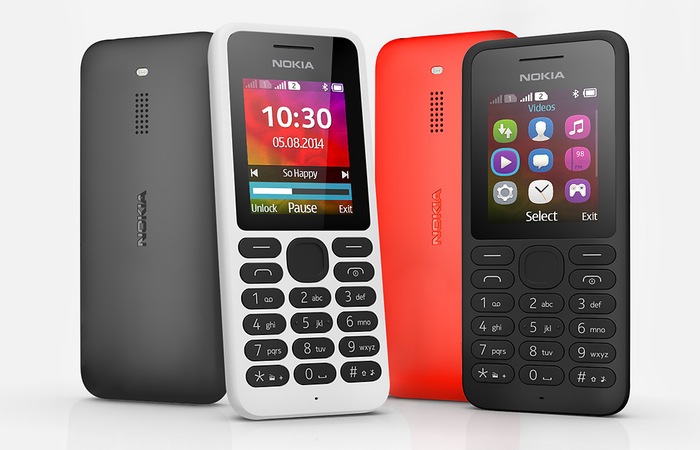 The new Nokia phones are also equipped with a 1.8 colour display and has a built in flashlight on the rear. Microsoft explains a little more:

“Share videos, contacts and more with Slam via Bluetooth. It’s quick and easy, just bring your Nokia 130 close to another Bluetooth enabled phone. Want to use an SD card or a USB cable for sharing? No problem – sharing is fast and fun with the Nokia 130.”

For more information on the new Nokia 130 smartphones jump over to the Nokia website for details Nokia 130 and Nokia 130 Dual SIM.