Microsoft [MSFT] has send out invitations to a press event for April the 12th, and the invitations were sent out in small circular packages with the phrase ‘ It’s time to share.

It looks like Microsoft is getting ready to unveil its Project Pink mobile phones that we have heard a few rumors about over the last couple of months. 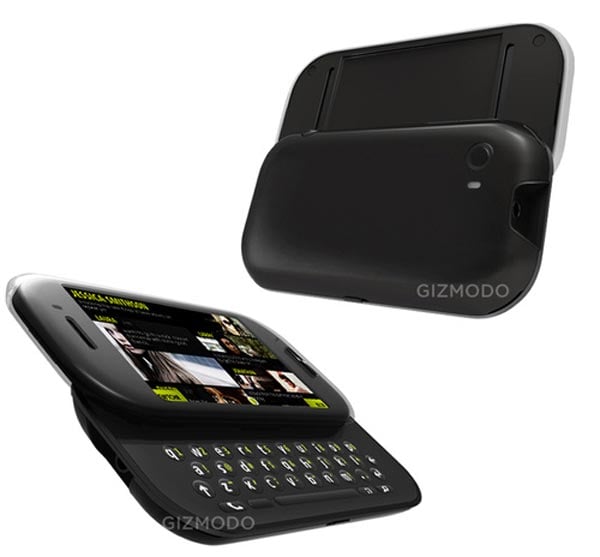 Microsoft are expected to reveal the Pure and Turtle smartphones, that we saw previously, and it looks like they won’t run on Windows Phone 7, but will instead run on a modified version of the Danger OS and Windows CE.

These new smartphones are designed for the younger market and will have a range of social networking features, it will be interesting to see what the phones are like and also the custom operating system.