Kinect Star Wars is heading to Microsoft’s Xbox 360 later this year and it looks like Microsoft will be releasing a limited edition Xbox 360 console which is bound to appeal to all the Star Wars fans.

The limited edition Xbox 360 will be designed after everyone’s favourite Astromech droid, R2-D2, and whilst the console wont look like R2-D2 it will feature an R2-D2 color scheme. 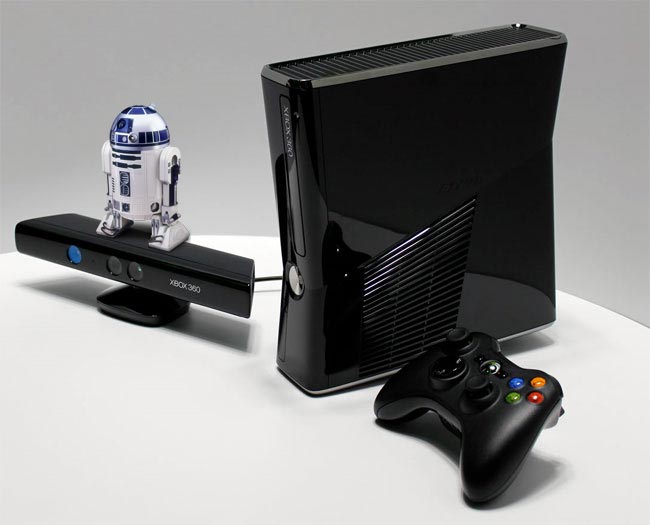 The console will feature a blue an white paint job, and it will come with Microsoft’s Kinect, which will also get an RT2-D2 paint job and a copy of Kinect Star Wars.

There are no details on when it will go on sale and how much it will retail for as yet.