Microsoft launch its first Zune player about five years ago, in an attempt to take on Apple and the iPod, unfortunately the Zune wasn’t anywhere near as popular as Microsoft had hoped and they failed to make a dent in Apple’s dominance of the portable media player market.

It seems that Microsoft may be about to kill off its range of Zune players, according to a recent report by Bloomberg, and instead Microsoft will concentrate on putting its Zune software onto mobile phones, which will include Windows Phone 7 devices. 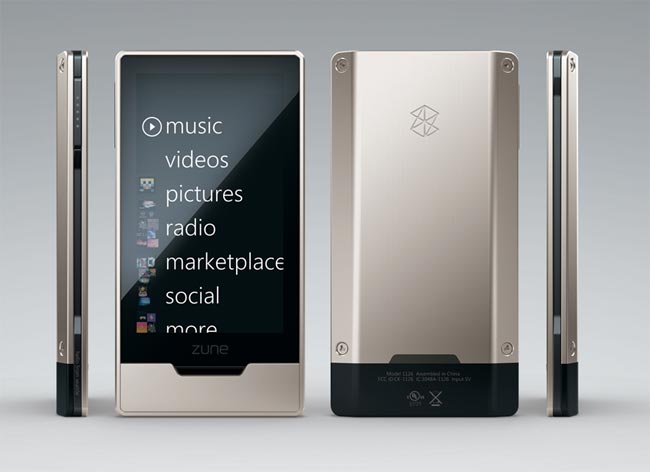 Microsoft have yet to confirm that they are killing off the Zune, and basically said to Bloomberg that it is business as normal for the Zune.

It isn’t clear as yet when Microsoft will kill off the Zune, all we know from the report is that they won’t introduce any new models, so they could possibly continue to sell the existing Zune models for the foreseeable future.